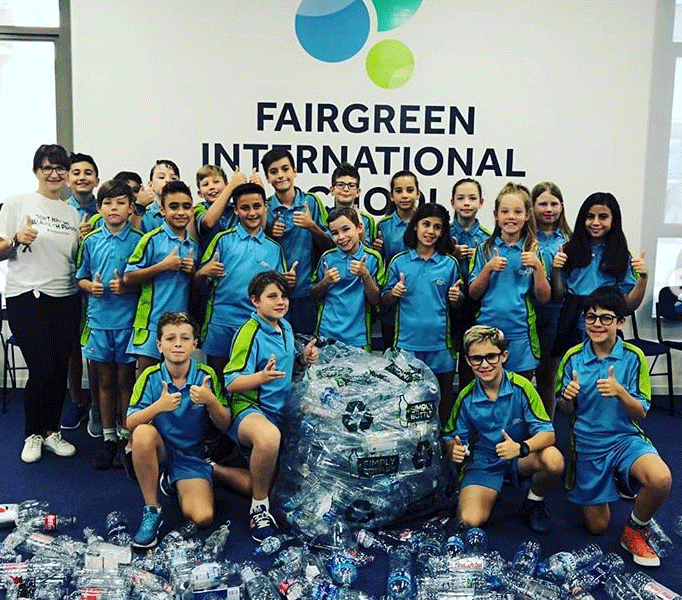 ABU DHABI: A Dubai company that makes clothing from plastic water bottles plans to expand in Saudi Arabia and Egypt after the pandemic forced a complete rethink of its business model.

DGrade was established by Kris Barber in 2010 to address the vast amount of plastic water bottles being produced in the UAE.

The company converts plastic bottles — collected from schools, events and businesses across the city — into clothes.

But when the pandemic closed schools across the country, DGrade was forced to rethink how it operates. It also provided the impetus for the company to consider moving into new regional markets.

The clothes-making process begins by putting the plastic through hot and cold washing until it turns into flakes.

“Once we have the flakes, they’re then put through an extrusion process and turned into a fiber,” Emma Barber, managing director of DGrade, told Arab News. Its plant takes about 150,000 bottles per hour and 75 million bottles per month, she added.

Before the pandemic, the team used to collect plastics from schools and events around Dubai, Barber said. But with the closure of schools and a ban on events, DGrade was faced with a potential halt in its raw material.

Despite the closures, it still managed to collect 1 million bottles in the 2019-2020 school year.

“A lot of children have been collecting plastics at home, bringing them to schools and dropping them off,” Barber said.

“We’re planning to expand in Saudi Arabia because of the huge population and also the amount of plastic.”

She said Egypt is also attractive because of its huge population, plastic waste issues and an already well-established textiles sector.

DGrade also plans to import plastic from Gulf countries. It is coordinating with companies in Saudi Arabia, Kuwait and Qatar to bail plastic and bring it to the UAE, Barber added.

On financial support from the banks, she said: “We’ve been looking for some working capital in terms of bridging loans. It has been difficult because the banks are unable to give you that kind of money due to local legislation and restrictions.”

But she said DGrade will soon announce a second round of investment with a large European company that plans to take an equity share.

“Without the investment that we managed to obtain, it would’ve been almost impossible to fund what we’ve done so far on our own,” Barber added.

To expand the business further, she said it coordinated with some companies to place outdoor bins at private events, which are chargeable at 100 UAE dirhams ($27.23) per month, in order to collect as many bottles as possible.

“We’re talking to ministries, waste management companies and private sector organizations to see if we can place larger cages into residential and community areas so people can place plastic at their convenience,” she added.

Like many companies large and small, DGrade was forced to slash costs during the pandemic. It moved to a smaller office, reduced staff wages and made half of their team redundant, Barber said.

The UAE produces at least 10 million recyclable bottles per day and the output is 18 million kg per year of recycled flake, she added.

Multiple companies have switched back to bottled water and away from dispensers in order to keep their staff safe, she said.

DGrade targets uniform or work-wear companies across all sectors. It has developed 200 types of fabric, all from recycled polyester.

“The traditional fashion industry is highly polluting and damaging to the environment,” said Barber. “Traditional fabrics, such as cotton, are highly water- and land-intensive. They also use pesticides and fertilizers.”

Every year, 100 billion garments are produced worldwide and 92 million tons become waste, according to a 2021 BBC Earth report.

DGrade’s aim is not to promote the use of plastic, but to ensure that when it is used it is being responsibly managed and recycled, Barber said.

“In 99 percent of cases, recyclable plastic is the greenest packaging option available. It’s far better for the environment to use plastic than glass, aluminum or paper,” she added. 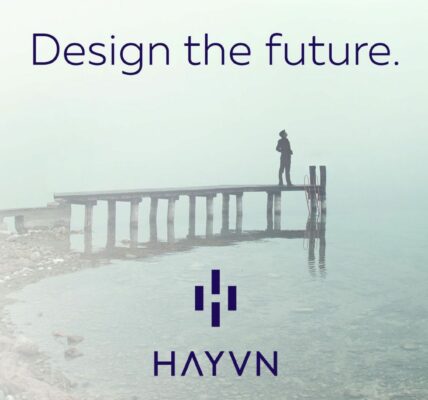 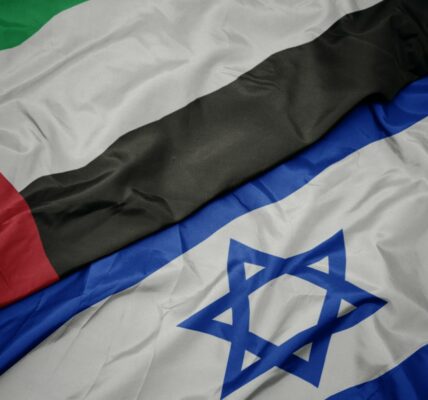 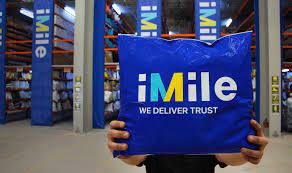 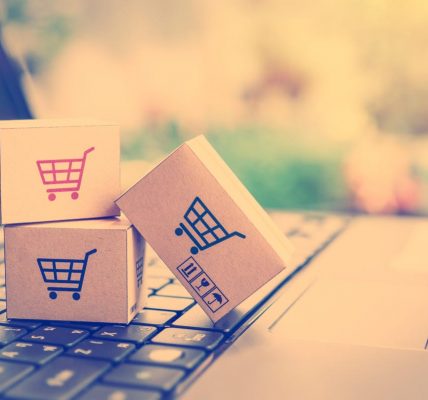