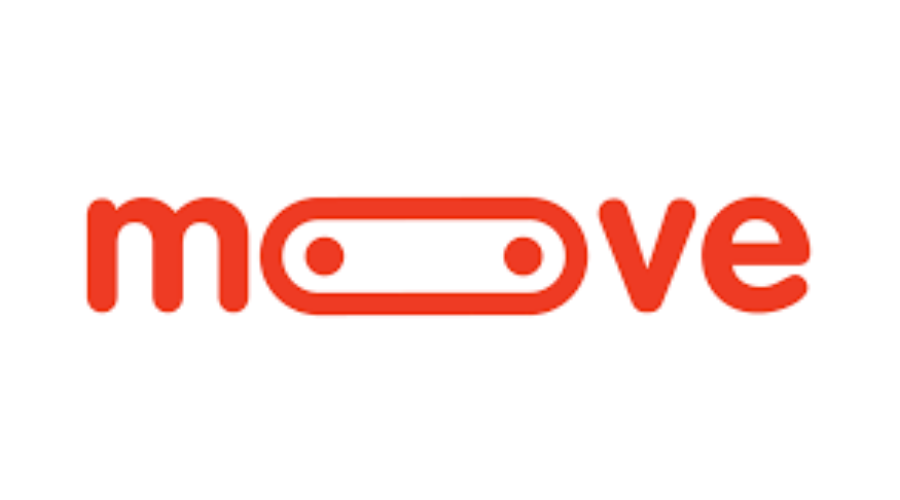 Nigeria-based auto-financing startup, Moove has announced a $23 million Series A to build a full-service mobility fintech that democratises vehicle ownership across Africa. The round was led by global VC, Speedinvest and New York-based Left Lane Capital.

The company says this is the first African investment by many of the US-based VCs in this round. This brings Moove’s total funding to $68.2 million — $28.2 million in equity and $40 million in debt.

According to Technext, Chisom Anoke, Moove Africa’s Country Manager, says this funding would enable the company to expand into more states in Nigeria, increase gender equality in the industry while creating job opportunities both within Moove and for its entrepreneurial customer base.

Founded in 2019 by Ladi Delano and Jide Odunsi, the co-founders initially bootstrapped the company. However, in 2020, Moove raised a $5.2 million seed round and launched fully in June 2020.

Moove’s business model involves providing up to 95% in vehicle financing to its customers, which can be paid back either in 24, 36, or 48 months using a percentage of their weekly earnings.

The company also has a Flexi-Rental option which gives customers access to new cars for a weekly rental fee. Moove aims to ensure 60% of all loans are used to purchase electric or hybrid vehicles. A trend which seems to be gaining ground in Africa.

Access to vehicle financing in Africa is a struggle. In Nigeria, for example, as of 2016, Deloitte reveals that only 2% of Nigerians could afford to pay for new vehicles. Quite unimpressive numbers for a country that has a population of over 200 million.

“In a continent full of opportunity, mobility is key to moving economies forward, and this funding contributes to our ability to provide revenue-based financing, as Moove empowers Africans to become mobility entrepreneurs safely.

“We help people buy new cars who otherwise couldn’t afford them. And then, using the vehicle as a mobility entrepreneur, they’re able to earn money, which allows them to pay off the vehicle over time,” he concludes. 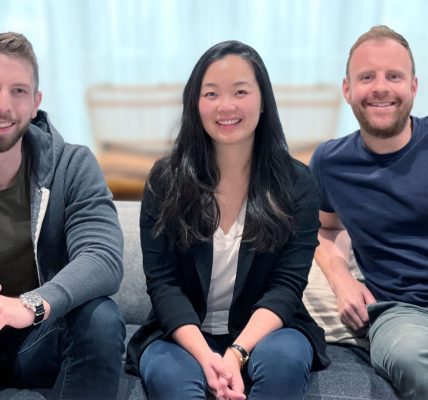 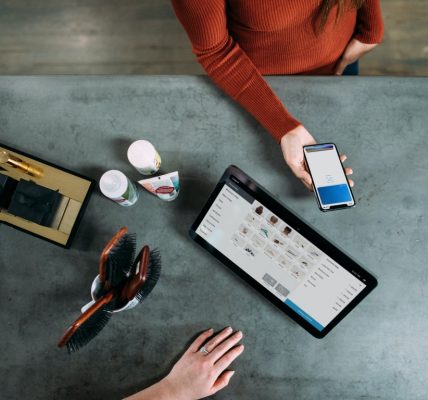 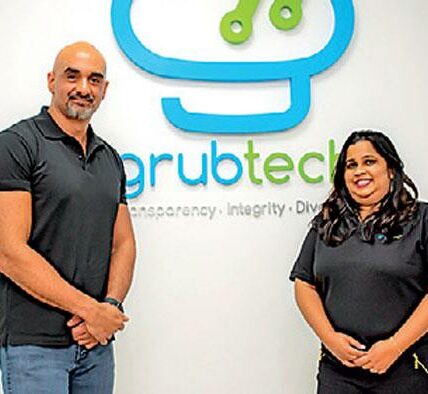 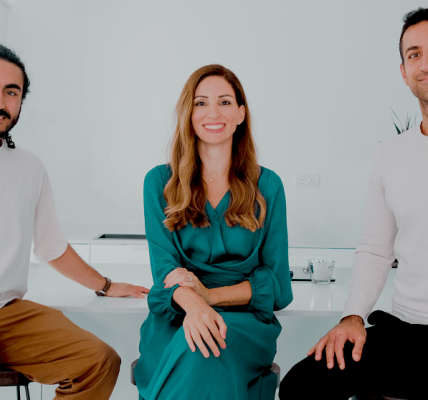