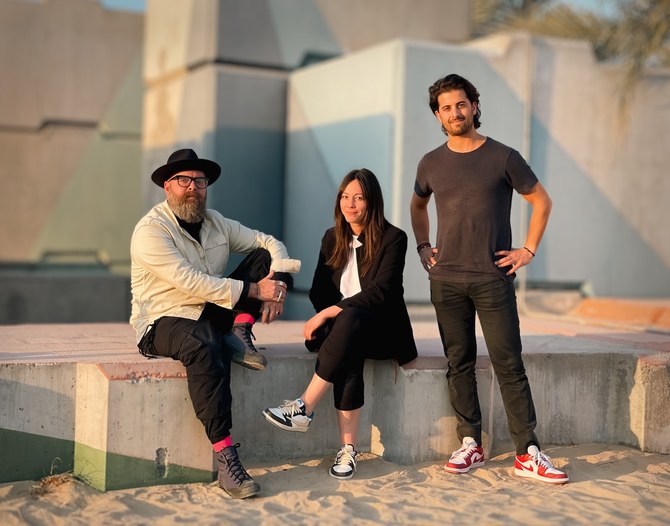 The aim is to use the investment to create immersive entertainment attractions for a social media and metaverse generation, the company said.

Led by Introsight and Dubai Financier Mohammed Afkhami, the funding is one of the largest seed rounds ever seen in the Middle East region, according to the statement.

The funding will be used to develop proprietary-owned technologies that will create transparent blockchain integration, real-time asset creation, and a living augmented reality (AR) layer over physical space within an entertainment park – bringing the virtual, to reality.

Headquartered in Dubai, HyperSpace is developing a physical front end to the metaverse, purpose-built physical environments with real-time connectivity to digital worlds and lifestyles.

HyperSpace’s funding will support the development of the interconnected software platform and real-world locations to create a bridge to the metaverse, Founder and CEO, Alexander Heller, said.

The metaverse is a natural progression of our digital and physical lives converging. 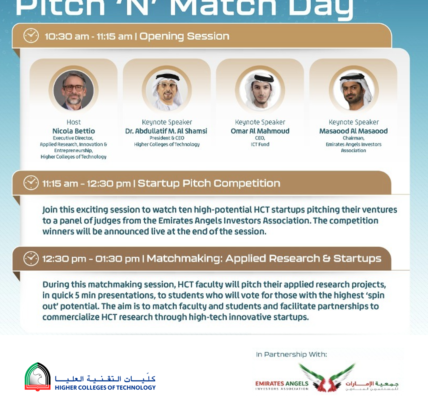 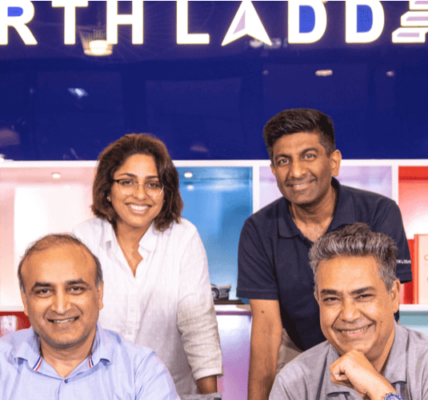 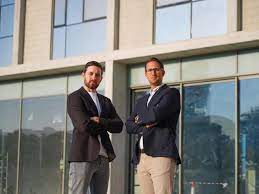 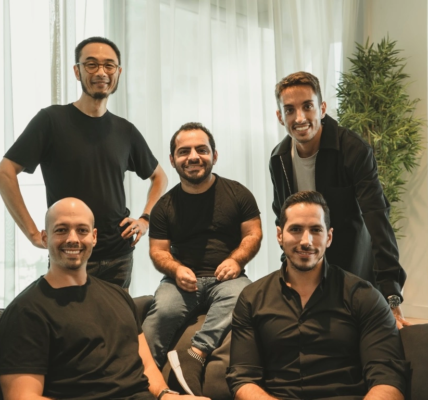