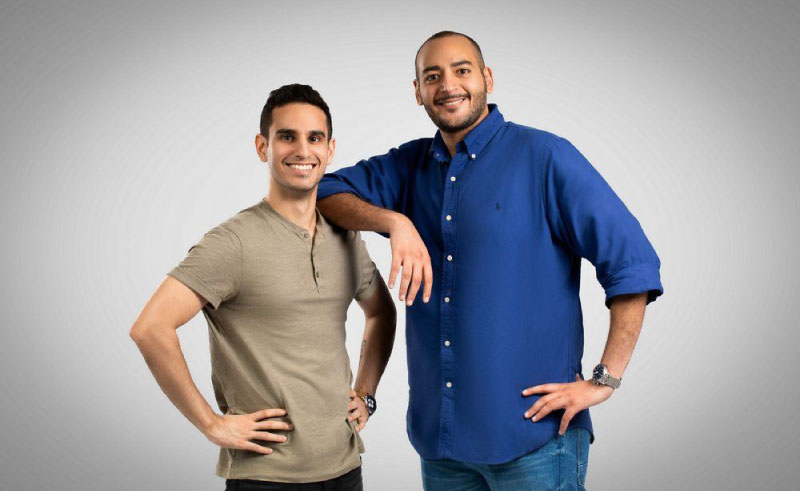 Working to pioneer the Middle East’s growing car subscription sub sector since its founding in 2018, invygo offers affordable and a flexible form of access to car rentals, partnering with leading automotive distributors and rental services across the country.

Invygo allows users to choose, drive, and swap cars through an app whose catalogue hosts 40,000 cars from leading brands, including Toyota, Nissan and Ford to Range Rover, BMW, and Mercedes-Benz.

Co-Founder and CEO, Eslam Hussein, stated that “car subscription services are reimagining the mobility sector in the Middle East as consumers desire a flexible automotive experience, zero financial risks and mitigate the impact of depreciation.”

He described the work of invygo as facilitating a “ a generational shift in how people around the region access cars.”

In the Middle East, the region’s relatively low rate of motorisation due to expensive down-payments and limited access to finance is expected to be disrupted by the growth of subscription services. Globally, the car subscription market is forecast to grow to $12 billion by 2027, with subscriptions accounting for 15% of all new car sales across Europe and the US.

The new funding will be used by the startup to bolster its presence in Saudi Arabia, intensifying efforts to support the country’s gig economy through a partnership with ride-hailing service Careem, expand its engineering team, and build new partnerships. 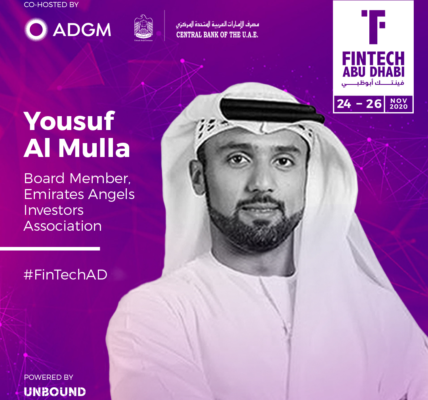 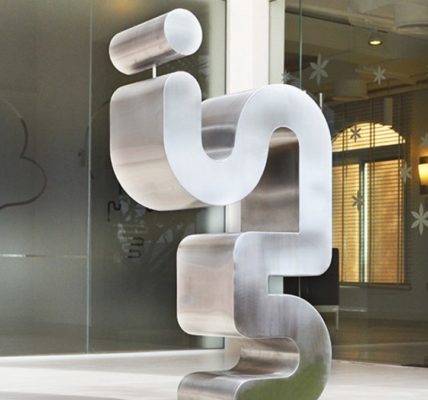 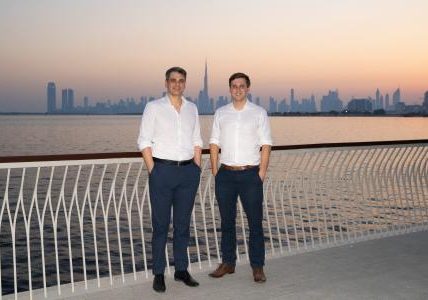 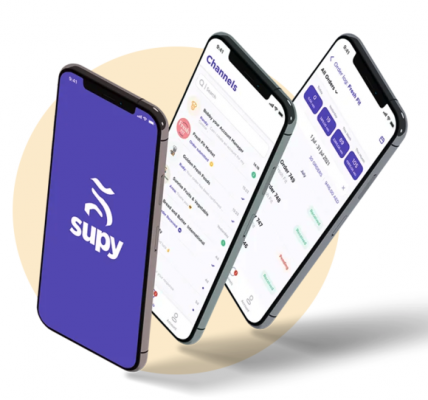