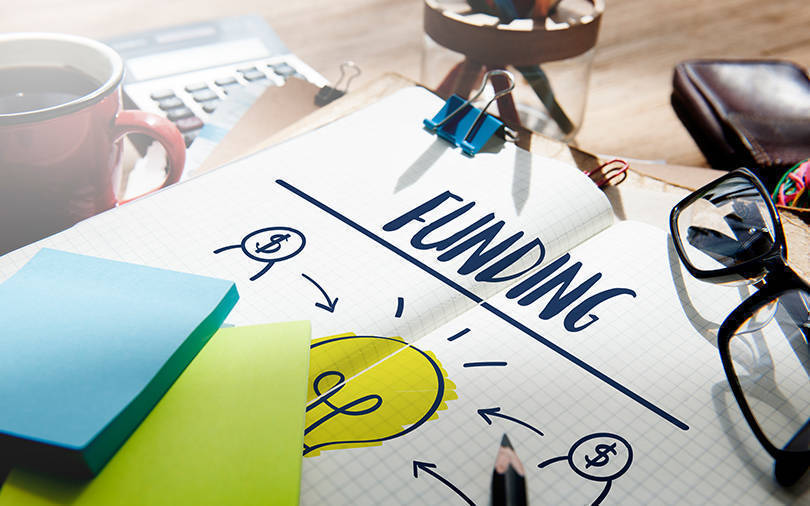 The round was led by Singapore-based Jetty Ventures, Yumlane said in a statement. It will use the capital to move into new regions and ramp up hiring.

Yumlane was set up in 2016 as a packaged food startup. The same year it raised seed funding in a round led by Flipkart co-founder Binny Bansal. In 2018, Singapore-based RB Investments led a Series A round of funding in Yumlane.

In early 2019, Yumlane pivoted its business model from a packaged food startup to a cloud kitchen.

The startup was founded by Hitesh Ahuja, Rueben Ghosh and Rahul Kumar. Ahuja is an alumnus of the SP Jain School of Global Management and has worked with Lebanese fast-food chain Maroosh and private equity firm New Silk Route.

“We believe the cloud kitchen format will be the flag-bearer of the food services industry in the coming years. We expect more consumers to order online food delivery than eat out,” Ahuja said.

Jetty Ventures managing partner Chirag Meswani said the firm was confident of its investment because of the management team’s experience as well as the larger potential of the cloud kitchen business model. “Conditions are right for order-in preference to carve a large share in the overall market,” he added.

Yumlane joins a bunch of cloud kitchen-focussed startups in attracting investors. The cloud kitchen model has taken off in the past few years, with its asset-light and low-fixed-cost approach proving attractive to potential investors.

One of the biggest recipients of funding in this segment so far has been Rebel Foods Pvt. Ltd, which owns brands such as Faasos and Behrouz Biryani. In April, the company raised nearly $50 million (around Rs 382 crore) from the United States-based hedge and investment fund Coatue Management. 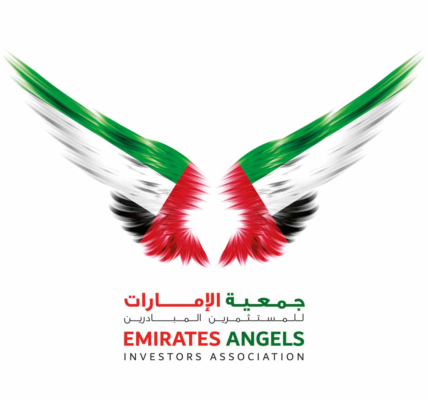 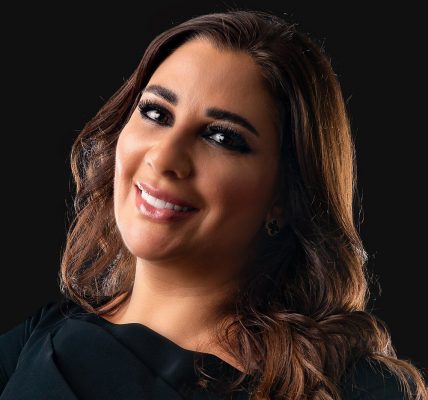 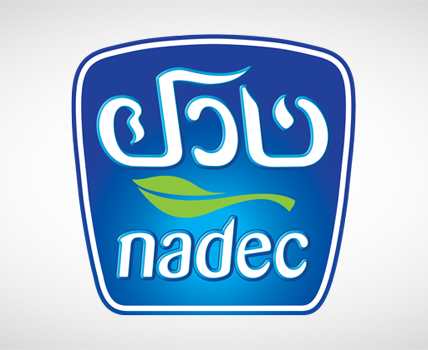 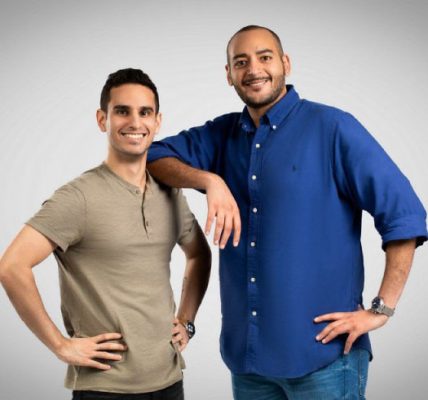