Cash is the predominant method of sending and receiving payments in the Middle East. If you owe someone a cup of coffee or a trip over a long period, repaying via cash is your best bet. This is one problem out of many financial issues that haven’t been addressed in the region.

The good news is that startups are springing up to provide solutions. Last month Telda, a now two-month-old startup in Egypt, raised an impressive sum as pre-seed to offer digital banking services. Today, Ziina, another startup based in Dubai, has closed $7.5 million in seed funding to scale its peer-to-peer (P2P) payment service across the Middle East and North Africa.

The founders who took part include Checkout CEO Guillaume Pousaz via his investment fund Zinal Growth; Krishnan Menon, BukuKas CEO, as well as executives from Paypal and Venmo. This adds to a roster of executives and early employees from Revolut, Stripe, Brex, Notion, and Deel that joined Ziina’s round.

According to the company, it has raised over $8.6 million since launching last year. This includes the $850,000 pre-seed raised in May 2020 and $125,000 secured after going through Y Combinator’s Winter batch early this year.

Ziina was founded by Faisal Toukan, Sarah Toukan, and Andrew Gold. It’s the latest addition to the Middle East’s bubbling fintech ecosystem and is capitalising on the region’s rapid adoption of fintech friendly regulation. The company allows users to send and receive payments with just a phone number —no IBAN or swift code required as is the de facto method in the UAE and some parts of the Middle East.

After meeting during a hackathon in the U.S., Faisal and Gold began exchanging ideas on how to build wallets, wanting to mirror the successes platforms like WePay, Paytm have had. At the time, VCs seemed to be interested in how the wallets ecosystem intersected with banking.

“The lines between wallets and banking have become really blurred. Every wallet has a banking partner, and people who use wallets use them for their day-to-day needs,” CEO Faisal Toukan said to TechCrunch.

On the other hand, Sarah, who is Faisal’s sister, was on her personal fintech journey in London. There, she attended several meetups headlined by the founders of Monzo and Revolut. With her knowledge and the experience of the other two, the founders decided that solving P2P payments issues was their own way of driving massive impact in the Middle East.

So how far have they gone? “We launched a beta for the market that’s restricted for regulatory reasons,” Toukan remarked. “We’re in the process of getting regulated. We’ve got a banking partner, one of the three largest banks in the UAE, and we’ve set a new wallet to launch a month from now. That’s also what we were working throughout our period in YC. So it’s been quite an eventful year.”

The fintech sector in MENA is growing fast; in terms of numbers, at a CAGR of 30%. Also, in the UAE, it is estimatedthat over 450 fintech companies will raise about $2 billion in 2022 compared to the $80 million raised in 2017. Fintechs in the region are focused on solving payments, transfers, and remittances. Alongside its P2P offering, these are the areas Ziina wants to play in, including investment and cryptocurrency services.

According to Toukan, there’s no ease of making online investments, and remittances are done in exchange houses, a manual process where people need to visit an office physically. “So what we’re looking to do is to bring all these products to life in the UAE and expand beyond that. But the first pain point we’re solving for is for people to send and receive money with two clicks,” the CEO affirmed.

Starting with P2P has its own advantages. First, peer-to-peer services is a repeat behavioural mechanism that allows companies to establish trust with customers. Also, it’s a cheaper customer acquisition model. Toukan says that as Zinna expands geographically — Saudi Arabia and Jordan in 2022; and Egypt and Tunisia some years from now — as he wants the company’s wallet to become seamless across borders. “We want a situation where if you move into Saudi or Dubai, you’re able to use the same wallet versus using different banking applications,” he added.

To be on the right side of regulation is key to any fintech expansion, and Toukan says Ziina has been in continuous dialogue with regulators to operate efficiently. But some challenges have stemmed from finding the right banking partners. “You need to make a case to the banks that this is basically a mutually beneficial partnership. And the way we’ve done that is by basically highlighting different cases globally like CashApp that worked with Southern Bank,” he said.

Now that the company has moved past that challenge, it’s in full swing to launch. Presently, Ziina has thousands of users who transacted more than $120,000 on the platform this past month. In addition, there are over 20,000 users on its waiting list to be onboarded post-launch.

Ziina has already built a team with experience across tech companies like Apple, Uber, Stanford, Coinbase, Careem, Oracle, and Yandex. It plans to double down on hiring with this new investment and customer acquisition and establishing commercial partnerships. 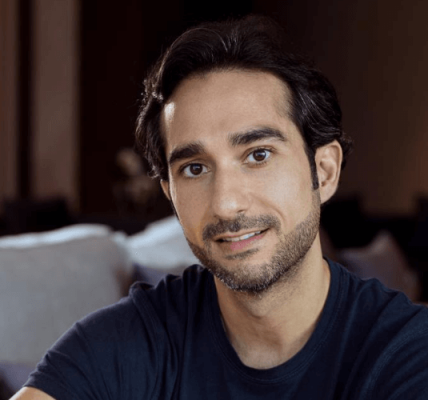 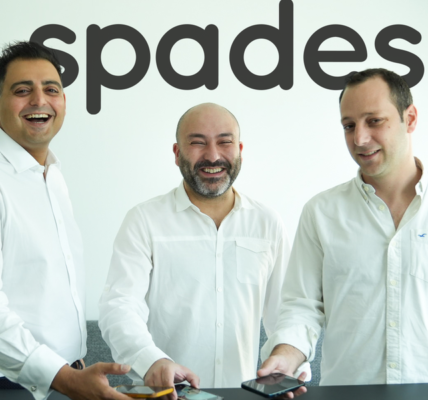 Spades launches in the UAE & expands to GCC countries 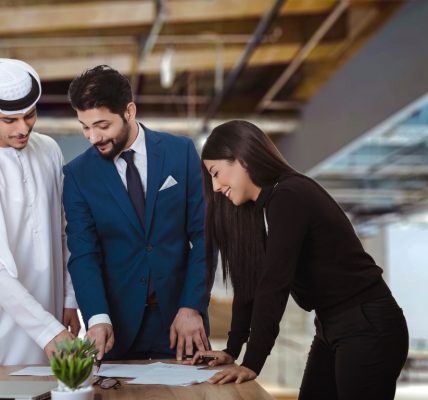 Why Dubai has potential to be top 10 city for entrepreneurs