The UAE API Marketplace, which marks the launch of a new, digital PPP model to develop government services, aims to facilitate people’s lives by developing interconnected, fast and seamless digital solutions and services, in partnership with the private sector, app developers, and coders, using APIs provided by the government.

The UAE government launched the first partnership on the platform between the Federal Tax Authority, the Telecommunications Regulatory and Digital Government Authority, and Amazon. Through this partnership, services of the Federal Tax Authority will be linked directly to Amazon systems, thus promoting operations’ automation and accelerating sellers’ registration in Amazon store in the UAE.

Ohood Al Roumi stated that the API Marketplace embodies the government’s role as a catalyst for promoting collaboration and partnerships with the private sector to develop advanced digital government services. It further goes in line with the government’s directions to accelerate digital transformation and achieve integration to provide a seamless, effective and timely customer experience at any time and place.

The Minister pinpointed that the marketplace represents an enabling ecosystem for coders and developers to leverage government software interfaces in developing new solutions and services and launching startups capable of providing interconnected and seamless digital government services.

She called on companies, entrepreneurs, app developers and coders to benefit from this initiative and expand it by forming new partnerships with government entities to enhance the digital transformation in the UAE.

Eng. Majed Sultan Al Mesmar noted that launching the UAE API Marketplace is a remarkable step forward in the digital journey through providing customers with proactive services anytime and anywhere.

He added that digital transformation is no longer the role of governments alone, but rather the outcome of cross-sector partnerships, noting that the API Marketplace marks a new milestone in building a comprehensive digital government that meets customers’ expectations.

On his part, Khalid Ali Al Bustani stressed that launching the UAE API Marketplace is a significant move towards accelerating the UAE’s digital transformation in all sectors, and that the UAE has established the most robust and advanced digital infrastructure, thanks to the vision of the UAE leadership.

He also noted that the new API Marketplace will enhance the efficiency of government services in line with the UAE’s principles for the next 50 years.

Major General Dr. Ahmed Naser Al Raisi, General Inspector of the Ministry of Interior, Chairman of the MoI Supreme Committee of the Judicial Electronic Systems Development, stressed that the Ministry is keen to develop joint government action to design and provide best services.

He noted that launching the UAE API Marketplace will facilitate business and e-commerce procedures and represents a qualitative leap towards building a new generation of future services. He also emphasised the importance of promoting collaboration between the government sector and innovative global players.

Major General Suhail Al Khaili stated that the UAE government is working to achieve the leadership’s visions and directives for the next 50 years, namely becoming the best country worldwide in providing government services to all customers.

He added that the Federal Authority for Identity, Citizenship, Customs and Port Security has launched a number of services, such as the Emirates ID service, for citizens and residents; in addition to passport services provided to citizens. This step aims to enable coders and private companies provide the said services through their platforms, thus facilitating procedures and providing a seamless government services experience.

Mohammed bin Taliah, stated that launching the UAE API Marketplace, in collaboration between the Emirates Government Services Excellence Programme (EGSEP) and the Telecommunications and Digital Government Regulatory Authority, reflects the directives of the UAE leadership to accelerate government digital transformation and develop a new generation of future digital government services.

Bin Taliah highlighted that the API Marketplace initiative aims to boost cooperation and effective partnerships among government entities, and between the government and private sectors, to provide interconnected digital services to customer around the clock and facilitate the provision of safe and reliable data and information.

“The UAE API Marketplace will facilitate the integration and interdependence between government and private entities, provide government APIs for companies, developers, coders and innovators, enabling them to participate with the government in developing a new generation of government services, speeding up processes, and avail service at any time and place,” he added.

He also commended the role of the Telecommunication and Digital Government Regulatory Authority, the Federal Tax Authority, and Amazon for launching the first partnership within the API Marketplace, calling on all government and private sector entities to take advantage of this opportunity in developing new digital services to promote the business ecosystem and enhance customer experience.

Ronaldo Mouchawar, Vice President of Amazon MENA, said, “We are proud to be the first company in the UAE to integrate with the UAE API Marketplace, which enhances the UAE’s position at the forefront of government innovation and leadership worldwide”.

He added that the aim is to empower companies and vendors through simplifying business and government processes and accelerating the digital transformation of the e-commerce sector. Amazon store has added this new automation feature to its portfolio of tools, services, and software for entrepreneurs, developers, content creators, delivery and IT service providers.

The partnership with Amazon represents the early fruit of UAE API Marketplace and a starting point for launching new partnerships. Through this partnership, Amazon UAE will provide automated business model to facilitate the experience of sellers, thus enhancing the e-commerce practices in the UAE. It further enables keeping pace with the changes in the field of digital economy through forming partnerships between government entities and private sector pioneers.

The strategy includes initiatives for providing advanced and efficient digital services accessible to customers from anywhere 24/7, and expanding partnerships with various segments of the society. 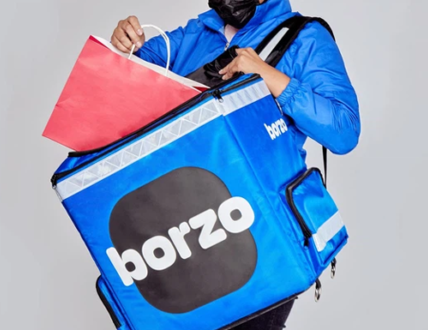 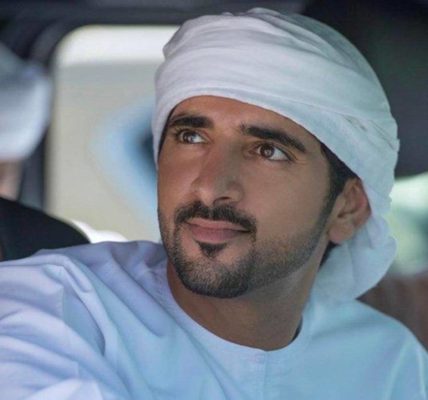 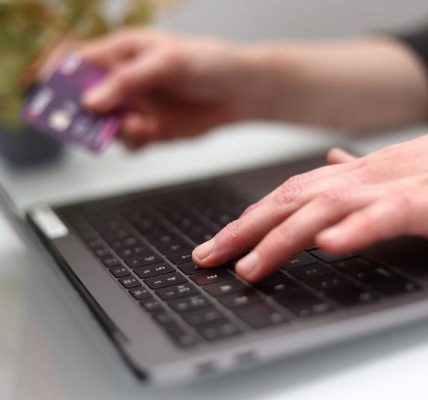 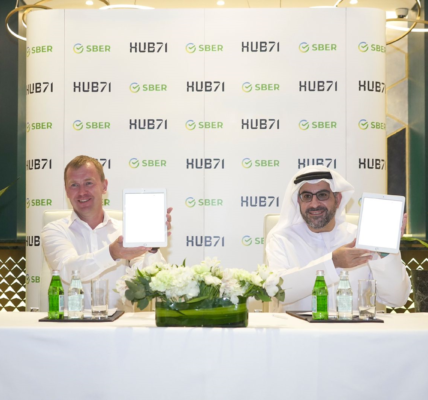