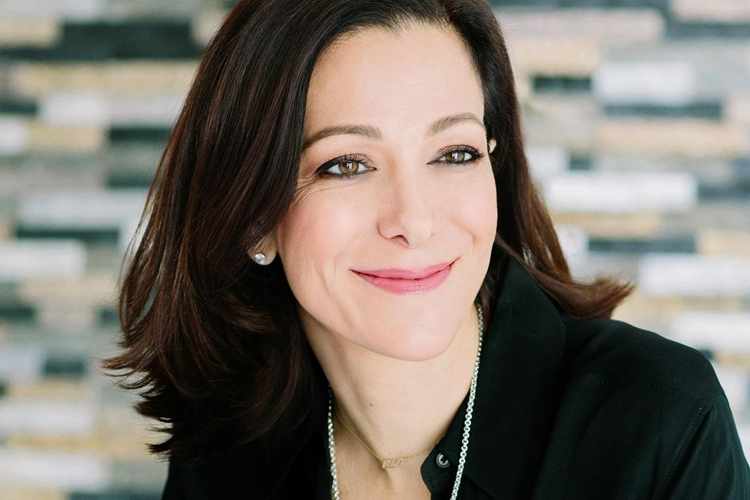 Founders, Mona Ataya and Leena Khalil, will continue to lead the company and plan to expand its footprint in the regional MBC market, worth $10 billion, as well as grow its product footprint post-acquisition, according to a press release.

Mumzworld, founded in 2011 in Dubai, expanded into Saudi Arabia in 2017 when it launched its Saudi-specific site.

Ataya, the company’s CEO said: “We are delighted to join the Tamer Group, having created the Middle East’s largest female-led ecommerce business.

“We have recorded 10x growth over the last five years, and this is just the beginning for us. We are better positioned than ever to accelerate growth, drive wider geographic expansion and continue to build a tech footprint serving customers better than ever.”

Ayman Tamer, Chairman, said: “We believe that e-commerce is the future for the GCC. As a major player in the fast-moving consumer goods space, e-commerce is no longer an option, but a necessity. The world has shifted to a customer-centric model with consumer behaviours, trends and data having become the new gold.”

“Mumzworld will be a steppingstone towards “Tamer Digital” – a very ambitious vertical we intend to build to serve the nation, working towards delivering on Saudi’s Vision 2030,” he added.

Competition for MBC e-commerce in the UAE is fierce. Indian company FirstCry entered the market in 2019 but another platform, Sprii, founded as Mini Exchange in 2014, announced that it was entering liquidation in December 2020. 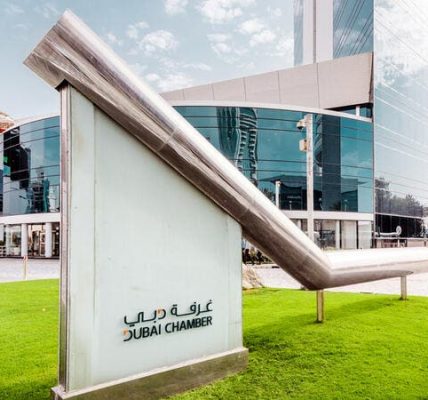 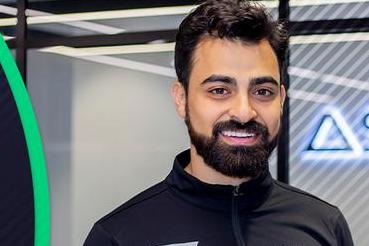 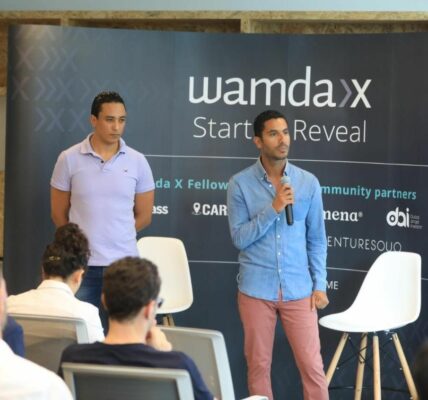 UAE-based RemotePass raises pre-Series A round 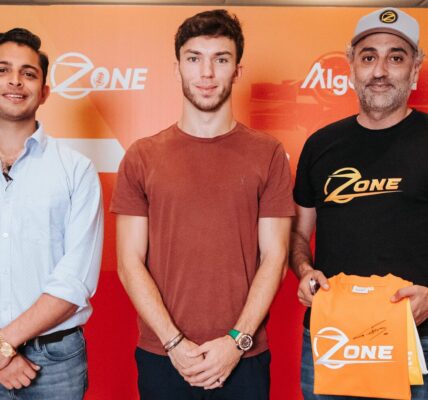