DUBAI (Reuters) – UAE agriculture technology start-up Pure Harvest Smart Farms has raised $50 million via sukuk, or Islamic bonds, the first time an early-stage company in the region has secured venture capital through debt on the market, its chief executive said on Monday.

The combined $60 million capital will be used to build two “high-tech hybrid greenhouses” in the United Arab Emirates to produce tomatoes, currently the firm’s main product, and leafy greens in year-round warmth and sunshine.

The financing will also allow the company to retrofit an existing facility for berry production in the UAE and build a tomato production facility in Saudi Arabia in partnership with the National Agricultural Development Company (NADEC), 20% owned by Saudi Arabia’s Public Investment Fund.

Pure Harvest’s overall production will be around 75 metric tonnes per week by June, up from between 10 and 14 tonnes now, Kurtz said.

The $50 million three-year sukuk issue has a coupon of 8%, with 7% payment-in-kind at maturity. It also has embedded warrants that investors can exercise, subject to certain events, to take equity in the company.

The issuance was arranged by Shuaa Capital and anchored by investments from Franklin Templeton and Sancta Capital.

“This is a company that is by far the most advanced agtech player in the region,” said Ahmad Alanani of Sancta Capital, adding it has intellectual property that is “very defensible”.

The company aims eventually to export its produce, but Kurtz said it had a “long way to go” before it covers imports in the Gulf, where around 80-90% of fresh produce is currently imported.

Pure Harvest is planning to return to capital markets in less than three months with an instrument to complete a 39 million euro ($47 million) multi-crop project in Kuwait.

The company has raised total commitments of $216 million, of which $151.5 million is in various forms of debt and the rest is equity, including incentives from the Abu Dhabi Investment Office (ADIO), which Kurtz said were “substantial”, without specifying.

Pure Harvest expects to enter markets outside the region next year or in 2023 and is in discussions to build projects in Southeast Asia in partnership with a wealthy individual from the Philippines, Kurtz said. 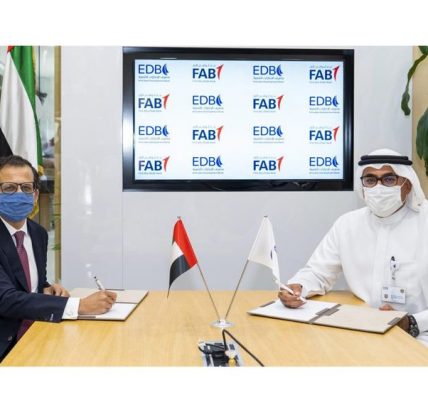 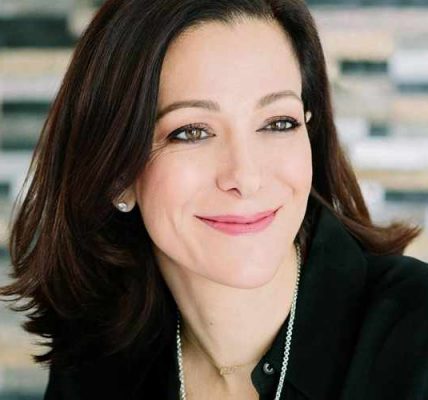 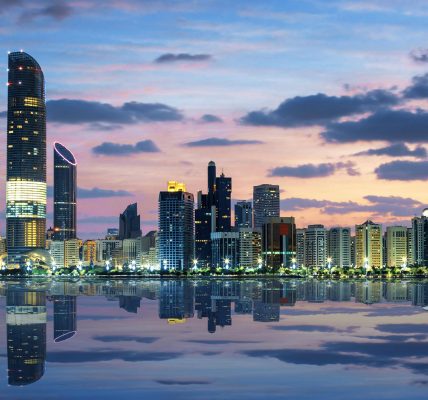 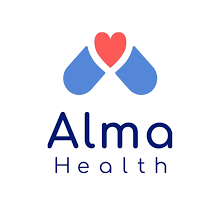