Gurugram-based payments and financial services startup MobiKwik has raised $20 Mn from the United Arab Emirates (UAE) sovereign wealth fund Abu Dhabi Investment Authority. The ADIA has picked up a minority stake in the fintech company, which is now valued at $700 Mn.

MobiKwik is planning to go for an initial public offering (IPO) by early 2022 and has been speculated to be preparing its draft red herring prospectus for the past couple of months. The latest fundraise could be part of a larger pre-IPO round, as seen in the case of Delhivery, PharmEasy, PolicyBazaar.

Given that MobiKwik wants to list publicly, it will look to bring new investors on board and get a fresh valuation ahead of the listing.  The company reportedly plans to raise $200 Mn to $250 Mn at a valuation of $1 Bn with its public offering. Pre-IPO rounds help companies bring comfort to retail investors that their valuation is valid, particularly, if the startup has closed its earlier rounds a year or two earlier. It’s also about attracting new investors to the cap table to prove the pre-IPO health of the company. 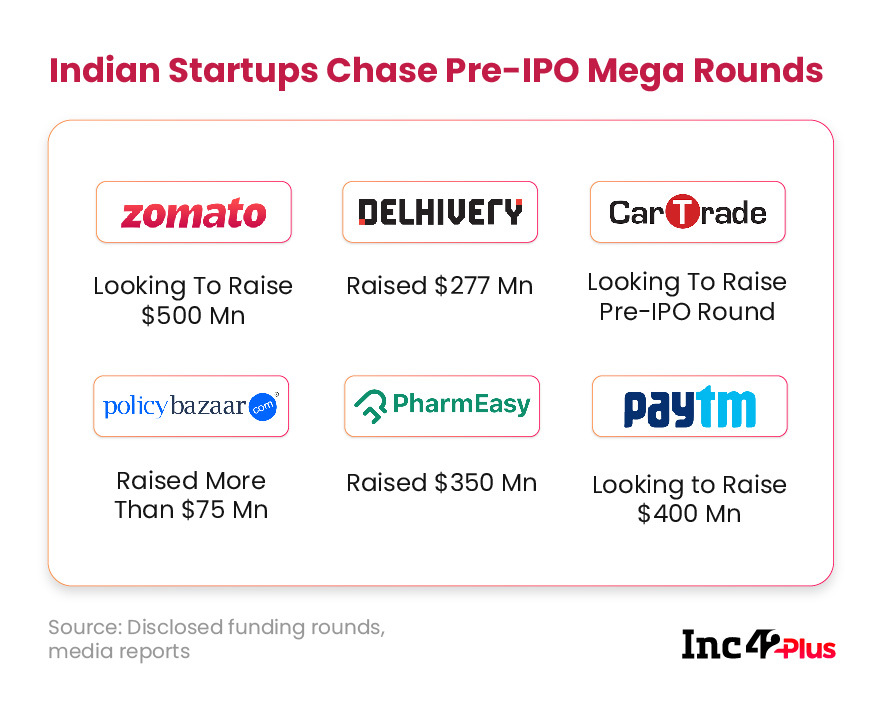 In September 2020, the fintech startup had announced that it has started the process for public listing by 2022. As a part of this process, it had elevated senior vice president Chandan Joshi to cofounder of the company. “As co-founder, Chandan will join (co-founders) Bipin Preet Singh and Upasana Taku in setting the internal work ethos and momentum, organizing teams better for faster delivery, improving fiscal performance and getting the company in shape for IPO in 2022,” the company said in a statement.

The company had last raised $5 Mn in April from investors such as Gaurav Dubey, Leposhe Trading Enterprises, Negen Capital Services, Deepan Kapadia, Vijay Kedia and Bharat Vinod Daftari among others at a valuation of $500 Mn, and another $7.2 Mn in March from Elizabeth Matthew, Mauryan First, Orios Select Fund, Vineet Sharma, Gaurav Dubey among others.

Mobikwik was founded in 2009 by Bipin Preet Singh and Upasana Taku. It started its journey as a digital wallet, but has transformed into a horizontal fintech platform that offers multiple financial services including credit, insurance, gold loans. At the end of March, MobiKwik got hit by a major data leak, which exposed the personal and transactional information of 11 Cr users.

The database of 110 Mn (11 Cr) Mobikwik users was leaked on the dark web in January 2021. The 8.2 TB of database included not only personal and financial details of individual customers but also details of merchants that have procured loans from the company.

Reserve Bank of India (RBI) took notice of the matter and directed the Gurugram-based payments startup to get a third-party audit conducted through CERT-In (Indian Computer Emergency Response Team), the cybersecurity agency of the Indian government. Further, the payments company was asked to submit the report to the RBI without any delays. However, there’s no word on whether MobiKwik has completed this audit and submitted the report. 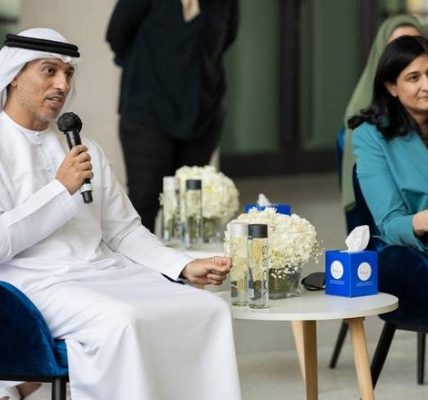 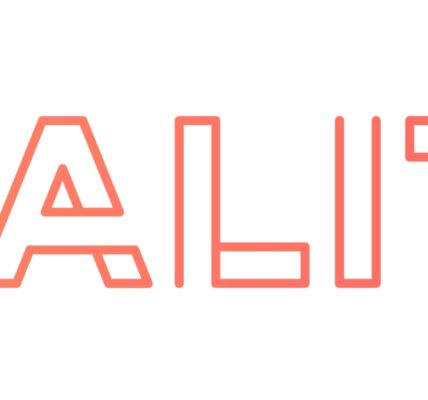 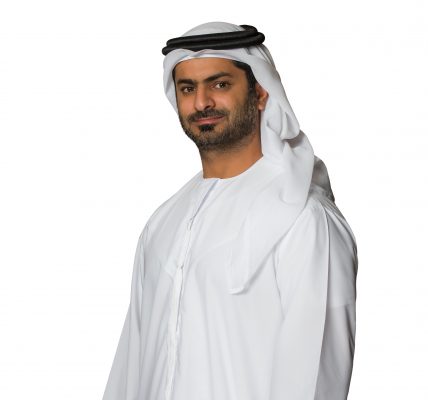