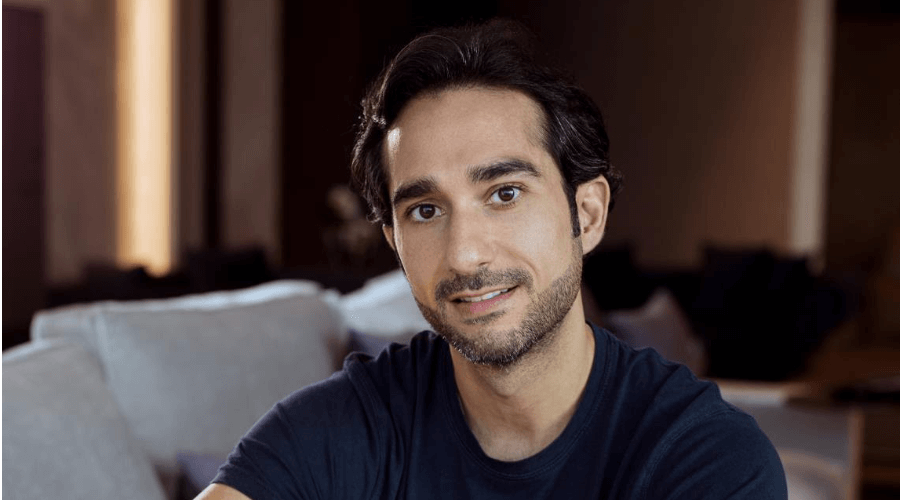 Tarabut Gateway, the Dubai-headquartered Open Banking platform, has concluded a seed round of $13 million and pre-series-A funding round of $12 million led by Tiger Global in the last eight months. Tarabut Gateway’s solutions allow financial institutions and fintechs to leverage Open Banking to scale their businesses across the region. Tarabut Gateway welcomes new investors including the Dubai International Fintech Fund, the Investment Vehicle of Dubai’s International Financial Center (DIFC).

The investment follows Tiger Global’s most recent investment in other Open Banking Players across the globe including Truelayer in the UK and Mono in Africa. Since its inception in 2001, Tiger Global has made investments into 30 countries around the globe in key startup regions such as India, Asia and further afield.

As the first licensed Account Information Service Provider (AISP) and Payment Initiation Service Provider (PISP) in the Middle East & North Africa (MENA) region, Tarabut Gateway is fulfilling its mission to facilitate the creation and distribution of personalised financial services for banks and fintechs, as well as their end-users.

John Curtius, Partner at Tiger Global Management said; “People are increasingly sophisticated in how they utilise their money, and in a marketplace rife with such exciting growth such as the MENA region, we worked hard to find a company on the ground that shared our vision. With its understanding of the different markets in the region and a proven track record of innovation, we are delighted to have had the opportunity to invest in Tarabut Gateway. We have followed Abdulla and his team for some time and are excited about the opportunity and potential that Open Banking presents in the MENA region.”

Abdulla Almoayed, Tarabut Gateway’s founder and CEO highlighted; “The MENA region is a complex web of countries and regulations. This makes it a challenging area to serve with any single overarching financial product whilst remaining compliant in a highly developed landscape with many differing markets. I’m glad to say this round is living proof that Tarabut Gateway is successfully pioneering in developing a cutting-edge solution for banks and fintechs in the region.”

In February 2021, Tarabut Gateway raised $13 million in seed investment, the largest seed round in the MENA region for a fintech company. This pre–Series A doubles down on the company’s credentials, spurring it forward to serve millions more potential customers in this diverse region. 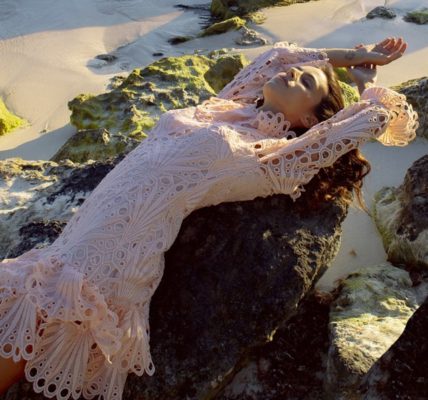 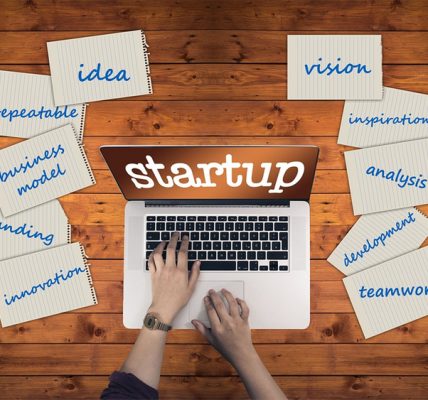 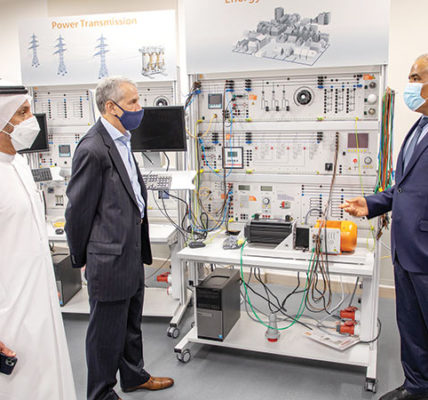 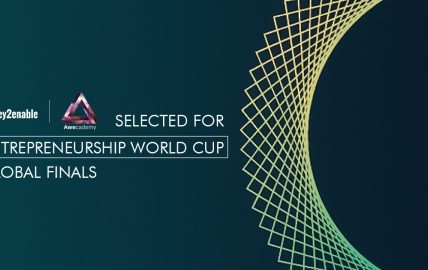