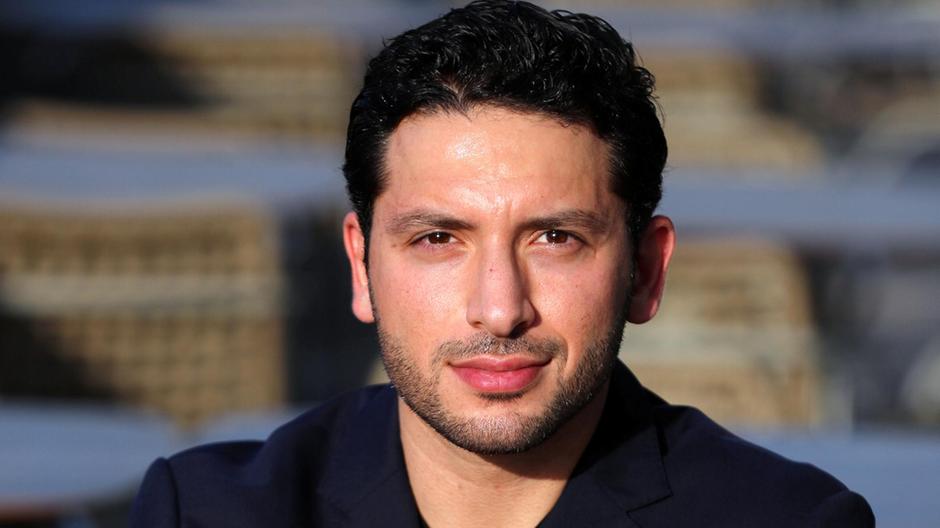 Abu Dhabi-based FortyGuard is tackling one of the region’s most pressing problems – how to lower surface temperatures during the summer months.

The start-up, which is backed by the emirate’s Hub71, is offering solutions to reduce the amount of heat generated by roads and other surfaces and protect the health of people in cities and other urban centres.

FortyGuard’s name is inspired by the ozone layer, a region of the atmosphere between 10 kilometres and 40 kilometres above the Earth, which protects the planet from harmful ultraviolet rays.

Similarly, the company aims to protect cities from excessive heat through products that also align with the UN’s Sustainable Development Goals on reducing emissions to prevent global warming.

“FortyGuard is more of an urban cooling system that uses city data to mitigate expanding heat,” says Jihad Sadiq, the founder and director general of the company.

“We have software that guides the strategic placement of our materials to reduce several surface temperatures in a cost-effective manner.”

The company uses data it collects to identify roads and other surfaces that give off the most heat in Abu Dhabi, causing ambient temperatures to rise. It then applies a special surface coating to regulate the heat it emits.

It also relies on artificial intelligence to forecast and simulate city temperatures, and also estimate the amount saved per square metre when surfaces are coated with special materials.

The temperature of black asphalt on roads can reach up to 80°C, warming up the air above it and raising heat levels in surrounding areas.

Solutions offered by companies such as FortyGuard are increasingly relevant as oil companies around the world come under pressure from activist investors and governments to reduce their carbon footprint and embrace the shift to clean energy.

FortyGuard is currently working with a government entity in Abu Dhabi to identify the hottest roads in the city. It also intends to offers its services to a number of clients, including private contractors and other developers.

The start-up expects demand for its services to grow in the coming year as countries push to reduce emissions to limit global warming in line with their commitments to the Paris Agreement.

There are potentially 1,300 clients in the UAE in the infrastructure, education, health and property sectors.

“At any open urban surface structure that is exposed to the Sun … or even isolated industrial operations, FortyGuard can be a solution to mitigate surface urban heat and bring comfort to people or reduce operational costs,” he says.

The surface coating market in the Middle East was estimated at $9.89 billion in 2019 and is expected to grow further, according to research company Statista.

FortyGuard also intends to bring its solutions to Dubai, where roads make up about 40 per cent of urban structures.

“If we target those road surfaces, the reduction in temperature [through coating] is going to be huge” and could contribute towards the city’s drive to attract tourists during summer, he says.

Sheikh Mohammed bin Rashid, Vice President and Ruler of Dubai, unveiled the Dubai 2040 Urban Master Plan earlier this year in a push to transform the emirate and create an interconnected, people-led city that balances community with tourism and modernity with heritage and nature.

Mr Sadiq set up FortyGuard last year after noticing how excessive heat prevented people from exercising outside during summer.

“I was born here and the thing we all suffer during summer time is we cannot be out too much. I like to run and do sports activities but I cannot do that due to the heat that comes from surfaces. It really bothered me,” he says.

His solution allows city planners to “maintain the existing structures and solve the problem without disrupting how cities look”.

Once he began to discuss the idea, Mr Sadiq found there was a lot of enthusiasm.

“Every time we went to the market talking about this, everyone said: ‘How come no one has talked about this?’”

The company is also educating new clients as many of them are not aware of the availability of such technology.

“At gas stations, for example, there are a lot of workers who work outdoors trying to serve people. If we can bring comfort to those people and clients who are using those service stations and reduce the temperature during summer, then you bring a tremendous benefit to those places.”

The company is also working with its legal team and Hub71 to patent its technology.

There is no other product on the market that can lower the temperature of a surface “without changing its physical properties, that does not change the colour of asphalt and also reduces the temperature by 10°C.”

FortyGuard was one of 16 start-ups selected to be part of Hub71’s latest incentive programme earlier this year.

“Hub71 gave us a very generous incentive so that we can incubate our software and industrial technology and this will help us a lot in our next funding round, which is in October,” says Mr Sadiq.

Start-ups in the Mena region secured $1.03bn in funding last year, up 13 per cent compared with 2019, according to data platform Magnitt.

FortyGuard has big plans for the future. It intends to become a $10bn company in the next five years as it forecasts big demand for its technology across the GCC and in other countries.

“There is a lot of demand coming from Saudi Arabia. Now, we are trying to focus on whatever pilots we are working on. Hopefully, by the end of the year, we will have two or three pilots with the government and then, commercially, we can be anywhere we want.”

What successful start-ups do you wish you could have started?

I never wished to start a company as much as I did with FortyGuard. I admire founders, not start-ups. On top of my list is the inspirational Steve Jobs and founders such as Eric Ries, Ben Horowitz, Tony Hsieh and Ray Dalio.

What is your mantra for success?

Success is not a one-stop shop. It takes a lot of perseverance to continue to succeed. There are many ways to become successful in something but you need to have passion to make it through tough times and achieve progress.

How do you envision a post-coronavirus world?

It will not be the same, but nothing is going to change. I am optimistic that more technology is going to be developed and the world is going to take climate change and global warming much more seriously.

What new skills have you learnt since starting the company?

I learnt to stay insanely curious, passionate and pragmatic about what we are doing, to embrace change for a new future and be realistic about the opportunities and challenges we are facing. I learnt that it takes a great team to build a start-up. As a founder, I need to have a big ear, be communicative, break down walls through perseverance and focus on the most important items to move the business forward.

Who is your role model?

I had many different role models as I grew. My biggest one is my father and I definitely admire Michael Jordan and Steve Jobs. As I grow my company, their stories helped me deal with my reality and inspired me on how to rally the team in the direction of winning while imposing the mindset of togetherness.

Number of employees: 13, with more being recruited as the company pursues expansion plans 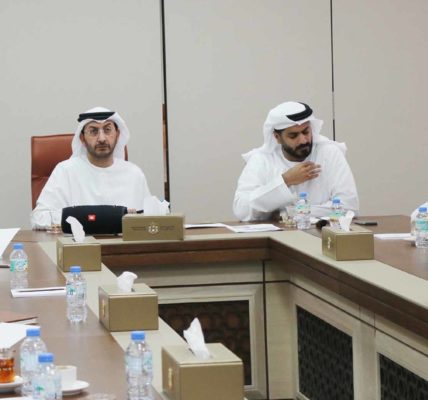 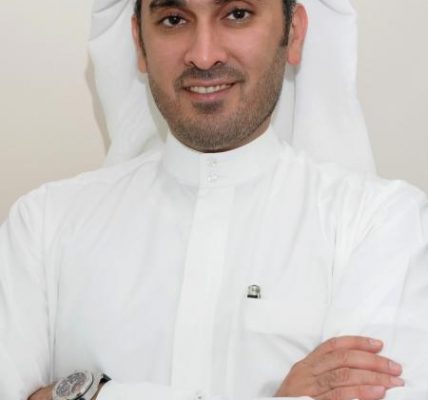 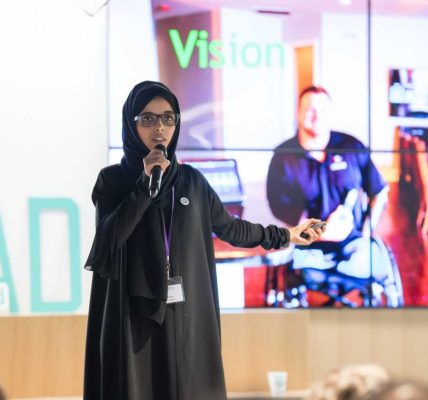