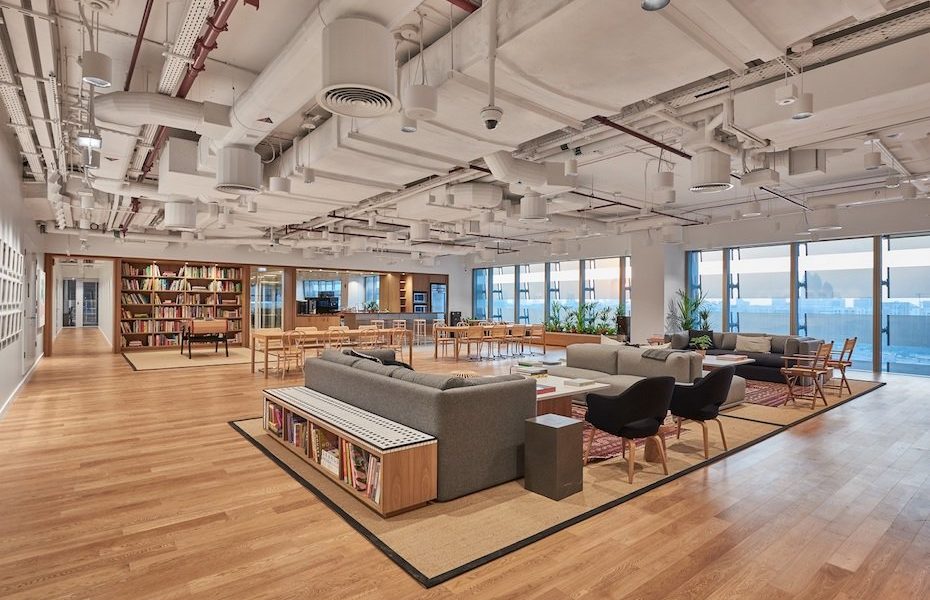 Hub71 is a flagship initiative of Ghadan 21, Abu Dhabi’s accelerator programme for business in the capital.

Meanwhile, Hub71 has launched its first Impact Report, highlighting its achievements and progress.

The report reveals that the facility filled its WeWork x Hub71 workspace to 96 per cent capacity, with 65 per cent of startups at seed stage and 35 per cent at emergent stage. Today, its roster of 209 tech founders originate from 43 countries, with 18 per cent women and 15 Emirati founders.

Since Hub71’s launch, its community of startups has hired 250 people with plans for 340 more over the next 12 months. The hub’s Incentive Program has supported almost 250 startup employees, having secured more than 2,100 applications since its launch to make the move of global startups to Abu Dhabi easier and more affordable. Further, over 150 hours of mentorship and 51 internship opportunities have been delivered through its partnerships, while it has facilitated more than 1,600 meetings and 105 events.

Hub71 surpassed the 100-startup milestone after selecting 27 startups out of 127 worldwide applicants to its final cohort of 2020. Seed stage startups represented 70 per cent of the cohort, withHub71’s Incentive Program providing equity-free subsidised housing, health insurance and WeWork x Hub71 office space that makes relocating and setting up business in Abu Dhabi easier and more affordable. Hub71 provided a Covid-19 support package during the pandemic that covered the housing and office space rent of all its startups’ employees for several months.

The latest cohort of startups originate from 13 countries, including Hub71’s first startups from Israel, South Korea, Czech Republic and Nigeria, which joined the community in December. Following Hub71’s participation at FinTech Abu Dhabi 2020 and support given to its community throughout the pandemic, the tech ecosystem was particularly attractive among fintech startups and prioritised healthtech companies in the fight against Covid-19, which accounted for 26 per cent and 15 per cent of the latest cohort, respectively.

“We set out to reach 100 startups by the end of 2020 and achieved it through hard work, perseverance and a clear vision to drive innovation and business growth,” said Hanan Harhara Al Yafei, CEO of Hub71. “Reaching this milestone raises the bar higher for the next stage of our journey, and above all, further defines our fundamental role in giving entrepreneurs opportunities to transform industries and impact our future economy.” 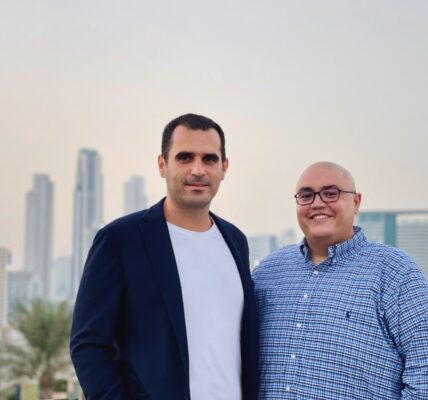 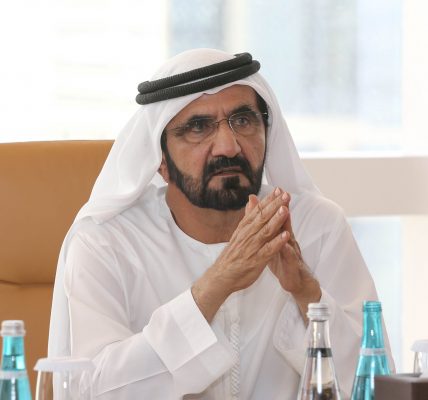 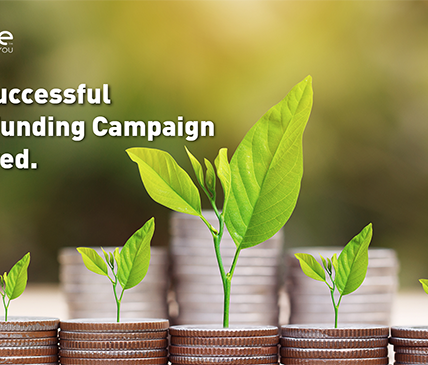 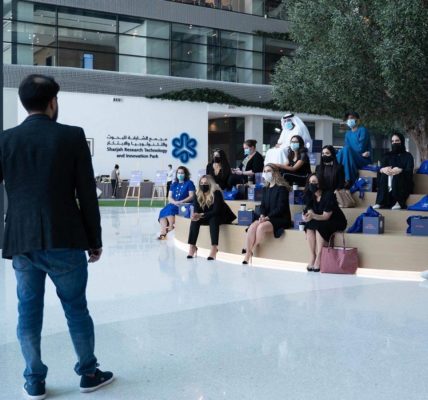